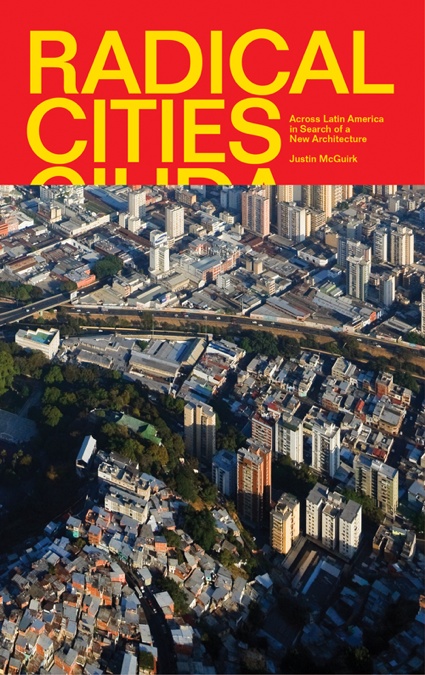 What makes the city of the future? How do you heal a divided city?

In Radical Cities, Justin McGuirk travels across Latin America in search of the activist architects, maverick politicians and alternative communities already answering these questions. From Brazil to Venezuela, and from Mexico to Argentina, McGuirk discovers the people and ideas shaping the way cities are evolving.

Ever since the mid twentieth century, when the dream of modernist utopia went to Latin America to die, the continent has been a testing ground for exciting new conceptions of the city. An architect in Chile has designed a form of social housing where only half of the house is built, allowing the owners to adapt the rest; Medellín, formerly the world’s murder capital, has been transformed with innovative public architecture; squatters in Caracas have taken over the forty-five-storey Torre David skyscraper; and Rio is on a mission to incorporate its favelas into the rest of the city.

Here, in the most urbanised continent on the planet, extreme cities have bred extreme conditions, from vast housing estates to sprawling slums. But after decades of social and political failure, a new generation has revitalised architecture and urban design in order to address persistent poverty and inequality. Together, these activists, pragmatists and social idealists are performing bold experiments that the rest of the world may learn from.

Radical Cities is a colorful journey through Latin America—a crucible of architectural and urban innovation.

Text and Image via VERSO Books 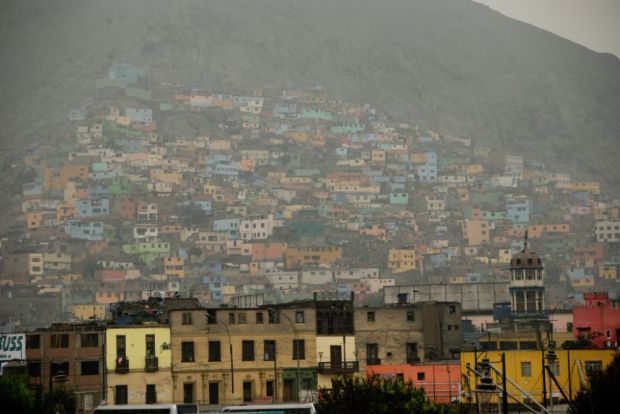 The Informal City Dialogues is a year-long project supported by the Rockefeller Foundation and conducted by Forum for the Future. It homes in on six cities: Accra, Bangkok, Chennai, Lima, Manila and Nairobi. In each of these cities, it aims to foster a conversation about the informal urban realm, and how it can be cultivated and harnessed for the benefit of all.

These informal realms, from single-chair barbershops to nine-passenger vans to sprawling settlements, are propelling the explosive growth of the urban Global South. They are the neighborhoods, economies and systems that exist beyond the reach of government: the slums, black-market industries and undocumented businesses that fuel these cities’ growth. They’re split off from the formal city, and often neglected or harassed by local authorities.

And yet the informal aspects of these places are also intricately intertwined with the formal. Indeed, many residents have one foot in both worlds: the slum dweller who commutes to her job at a major hospital, the unlicensed microbus driver who lives in a condominium highrise.

Text and Images via The Informal City Dialogues 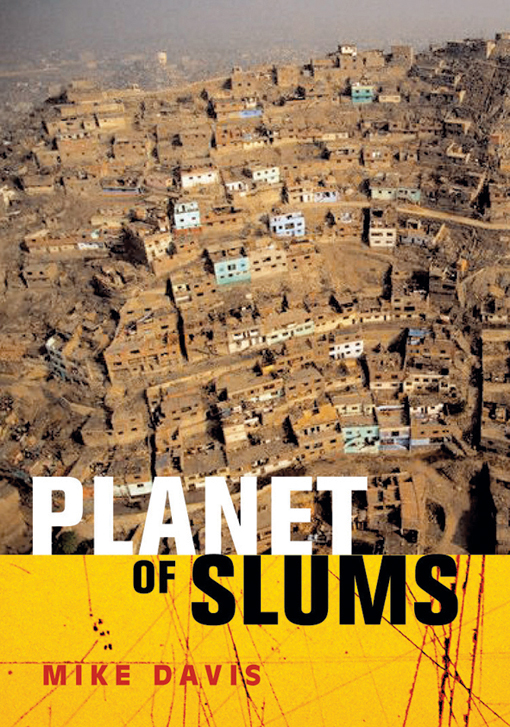 According to the United Nations, more than one billion people now live in the slums of the cities of the South. In this brilliant and ambitious book, Mike Davis explores the future of a radically unequal and explosively unstable urban world.

From the sprawling barricadas of Lima to the garbage hills of Manila, urbanization has been disconnected from industrialization, even economic growth. Davis portrays a vast humanity warehoused in shantytowns and exiled from the formal world economy. He argues that the rise of this informal urban proletariat is a wholly original development unforeseen by either classical Marxism or neoliberal theory.

Are the great slums, as a terrified Victorian middle class once imagined, volcanoes waiting to erupt? Davis provides the first global overview of the diverse religious, ethnic, and political movements competing for the souls of the new urban poor. He surveys Hindu fundamentalism in Bombay, the Islamist resistance in Casablanca and Cairo, street gangs in Cape Town and San Salvador, Pentecostalism in Kinshasa and Rio de Janeiro, and revolutionary populism in Caracas and La Paz. Planet of Slums ends with a provocative meditation on the “war on terrorism” as an incipient world war between the American empire and the new slum poor.

Mark Davis, a professor of history at the University of California, Irvine, is a self-described Marxist environmentalist.

Text and Image via Verso Books