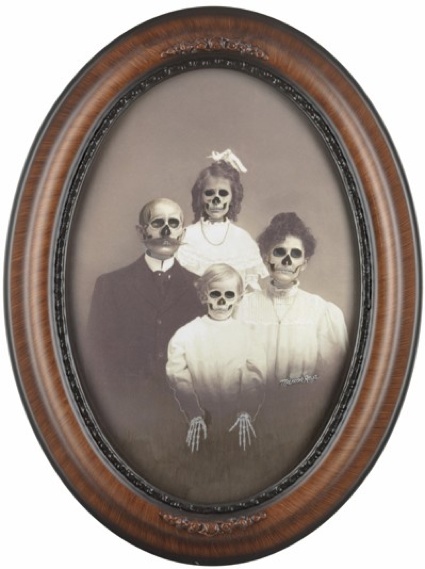 Wellcome’s winter exhibition showcases some 300 works from a unique collection devoted to the iconography of death and our complex and contradictory attitudes towards it. Assembled by Richard Harris, a former antique print dealer based in Chicago, the collection is spectacularly diverse, including art works, historical artefacts, scientific specimens and ephemera from across the world. Rare prints by Rembrandt, Dürer and Goya will be displayed alongside anatomical drawings, war art and antique metamorphic postcards; human remains will be juxtaposed with Renaissance vanitas paintings and twentieth century installations celebrating Mexico’s Day of the Dead. From a group of ancient Incan skulls, to a spectacular chandelier made of 3000 plaster-cast bones by British artist Jodie Carey, this singular collection, by turns disturbing, macabre and moving, opens a window upon our enduring desire to make peace with death.

This self portrait from NASA’s Mars Exploration Rover Opportunity shows dust accumulation on the rover’s solar panels as the mission approached its fifth Martian winter. The dust reduces the rover’s power supply, and the rover’s mobility is limited until the winter is over or wind cleans the panels.

This is a mosaic of images taken by Opportunity’s panoramic camera (Pancam) during the 2,111th to 2,814th Martian days, or sols, of the rover’s mission (Dec. 21 to Dec. 24, 2011). The downward-looking view omits the mast on which the camera is mounted.

The portrait is presented in approximate true color, the camera team’s best estimate of what the scene would look like if humans were there and able to see it with their own eyes.

Opportunity has worked through four Martian southern hemisphere winters since it landed in in January 2004 about 14 miles (23 kilometers) northwest of its current location. Closer to the equator than its twin rover, Spirit, Opportunity has not needed to stay on a sun-facing slope during the previous winters. Now, however, Opportunity’s solar panels carry a thicker coating of dust, and the team is using a strategy employed for three winters with Spirit: staying on a sun-facing slope. The sun will pass relatively low in the northern sky from the rover’s perspective for several months of shortened daylight before and after the southern Mars winter solstice on March 30, 2012. Opportunity is conducting research while located on the north-facing slope of a site called “Greeley Haven.”