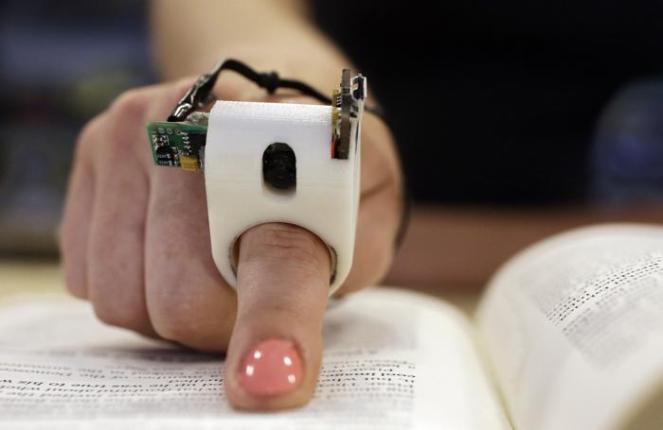 “Scientists at the Massachusetts Institute of Technology are developing an audio reading device to be worn on the index finger of people whose vision is impaired, giving them affordable and immediate access to printed words.

The so-called FingerReader, a prototype produced by a 3-D printer, fits like a ring on the user’s finger, equipped with a small camera that scans text. A synthesized voice reads words aloud, quickly translating books, restaurant menus and other needed materials for daily living, especially away from home or office.”

In this often personal interview, renowned linguist and political commentator Noam Chomsky outlines a libertarian perspective on work and education, arguing that freedom is the root of creativity and fulfilment.

The question I would like to ask is what is really wanted work? Maybe we could start with your personal life and your double career in linguistics and political activism? Do you like that kind of work?

If I had the time I would spend far more time doing work on language, philosophy, cognitive science, topics that are intellectually very interesting. But a large part of my life is given to one or another form of political activity: reading, writing, organising, activism and so on. Which is worth doing, it’s necessary but it’s not really intellectually challenging. Regarding human affairs we either understand nothing, or it’s pretty superficial. It’s hard work to get the data and put it all together but it’s not terribly challenging intellectually. But I do it because it’s necessary. The kind of work that should be the main part of life is the kind of work you would want to do if you weren’t being paid for it. It’s work that comes out of your own internal needs, interests and concerns. 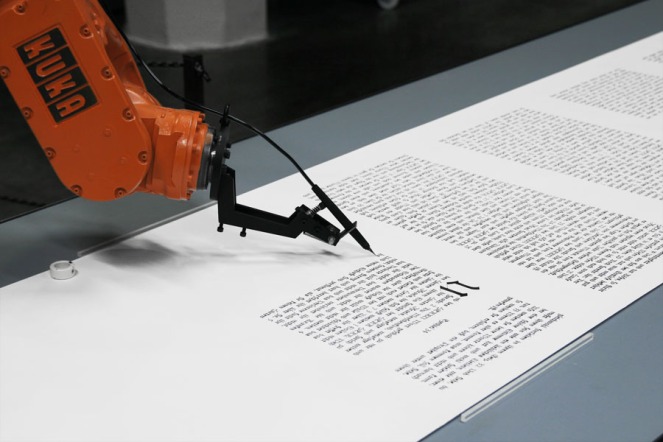 Computer-Authored Books Are On Sale On Amazon: It’s one of those cliches that everyone’s got a book inside them. And that doesn’t mean you’ve just chewed your way through War and Peace, but that we all have one novel sitting inside our brains, unwritten, just waiting to hit the Kindle bestseller list. However, writing a novel is tough—all those words, all those ideas, plus you have to put it all together in a narrative unless you want to go all Joycean—but then you’ll never get rich quick.

So, why not let an algorithm do the hard work for you? They owe us anyway for letting them take over the world. This is what programmer Philip M. Parker, a professor at INSEAD, has created: an algorithmic system that takes raw data from internet searches and databases and magics it into book form using a template, so that us non-machines can digest it easier. He’s managed to create hundreds of thousands of books this way and lots of them are for sale on Amazon through his name and his company EdgeMaven Media.

Text (Kevin Holmes) and Image (robotlab) via The Creators Project

Robot book scanner reads 250 pages per minute: Created by Japan’s Ishikawa Oku Laboratory, the BFS-Auto uses high speed, automated page flipping and real-time 3D page recognition to accurately scan books at a rate of over 250 pages per minute. That’s about a novel per minute, an Oxford Dictionary in under 10 minutes, or an entire 32-volume Encyclopedia Britannica set in roughly two hours.

Text and Image via DVICE 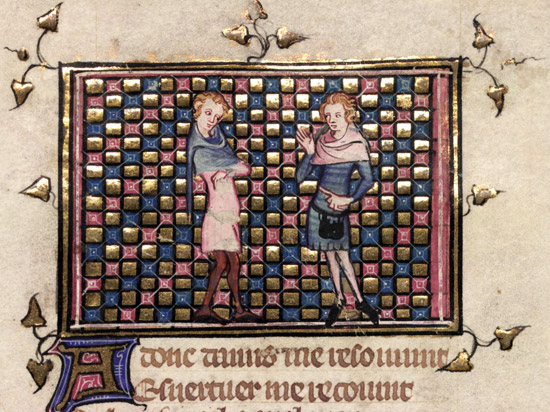 What is the ethical power of literature? Can it diminish acts of injuring, and if it can, what aspects of literature deserve the credit?

All these questions, at first, hinge on another: can anything diminish injury? In his recent book The Better Angels of Our Nature, Steven Pinker argues that, over 50 centuries, many forms of violence have subsided.1 Among the epochs he singles out for special scrutiny is a hundred-year period bridging the seventeenth and eighteenth centuries during which an array of brutal acts—executing accused witches, imprisoning debtors, torturing animals, torturing humans, inflicting the death penalty, enslaving fellow human beings—suddenly abated, even if they did not disappear.

Attempting to account for “the sweeping change in everyday sensibilities” toward “the suffering in other living things” and for the protective laws that emerged during the Humanitarian Revolution, Pinker argues that the legal reforms were in some degree a product of increasing literacy. Reforms were immediately preceded by a startling increase in book production (e.g., in England, the number of publications rose from fewer than 500 per decade in 1600 to 2,000 per decade by 1700, and to 7,000 per decade by 1800) and by an equally startling surge in literacy, with the majority of Englishmen literate by the end of the seventeenth century, French by the end of the eighteenth, and Danish, Finnish, German, Icelandic, Scottish, Swedish, and Swiss by the end of the nineteenth century. 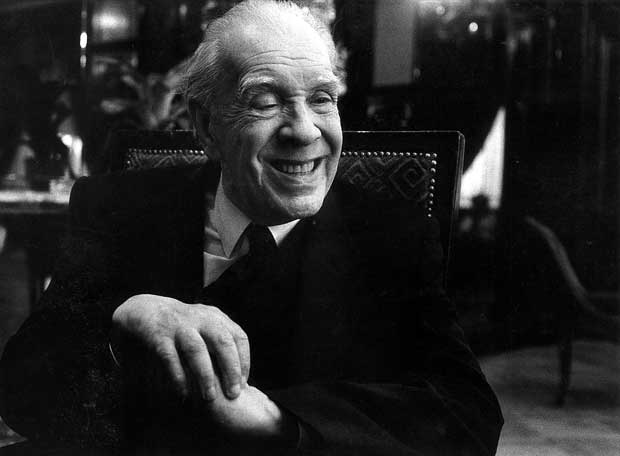 On visits to Cambridge University late in life, Jorge Luis Borges offered revealing last thoughts about his reading and writing.

By his last years Jorge Luis Borges (1899–1986) was often seen as a skeptic. Michel Foucault began Les mots et les choses (1966, published in English as The Order of Things) by acclaiming him for having defied certainty and demolished every familiar landmark of knowledge, since everything “bears the stamp of our age and our geography.” Foucault cited something Borges claimed to have found once in an old Chinese encyclopedia, a hilarious taxonomy of animals using the following categories: those belonging to the emperor, those that are embalmed, those that are tame, sucking pigs, sirens, stray dogs, et cetera. That was impressively credulous of Foucault, since Borges (as I once heard him say) often made up his quotations: “One is allowed to change the past.” Among the literal minded, however, his reward was to be thought to have sounded the death knell of all human hopes to know the world or to understand our place in it.

Excerpt of an essay wriiten by George Watson at The American Scholar. Continue HERE

Science writer Rita Carter tells the story of how modern neuroscience has revealed that reading, something most of us take for granted, unlocks remarkable powers. Carter explains how the classic novel Wuthering Heights allows us to step inside other minds and understand the world from different points of view, and she wonders whether the new digital revolution could threaten the values of classic reading.