In the days following the bombings at the Boston Marathon, speculation online regarding the identity and motive of the unknown perpetrator or perpetrators was rampant. And once the Tsarnaev brothers were identified and the manhunt came to a close, the speculation didn’t cease. It took a new form. A sampling: Maybe the brothers Tsarnaev were just patsies, fall guys set up to take the heat for a mysterious Saudi with high-level connections; or maybe they were innocent, but instead of the Saudis, the actual bomber had acted on behalf of a rogue branch of our own government; or what if the Tsarnaevs were behind the attacks, but were secretly working for a larger organization? 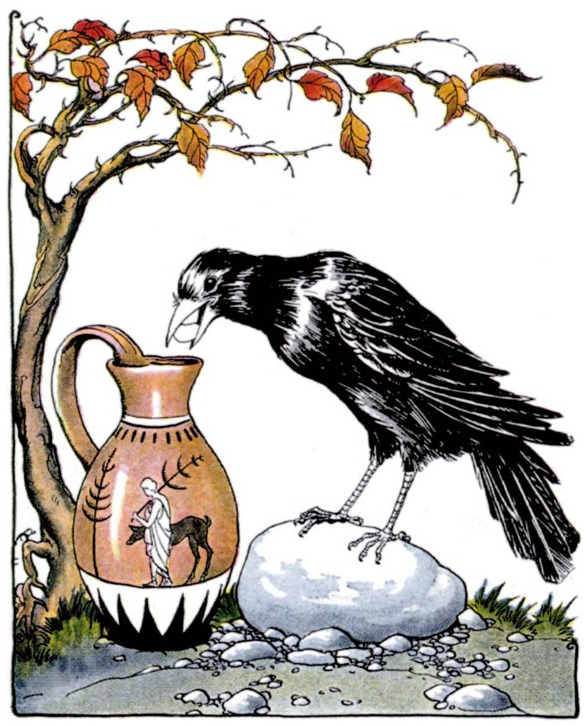 Many children (and adults) have heard Aesop’s fable about the crow and the pitcher. A thirsty crow comes across a pitcher partly filled with water but can’t reach the water with his beak. So he keeps dropping pebbles into the pitcher until the water level rises high enough. A new study finds that both young children and members of the crow family are good at solving this problem, but children appear to learn it in a very different ways from birds.