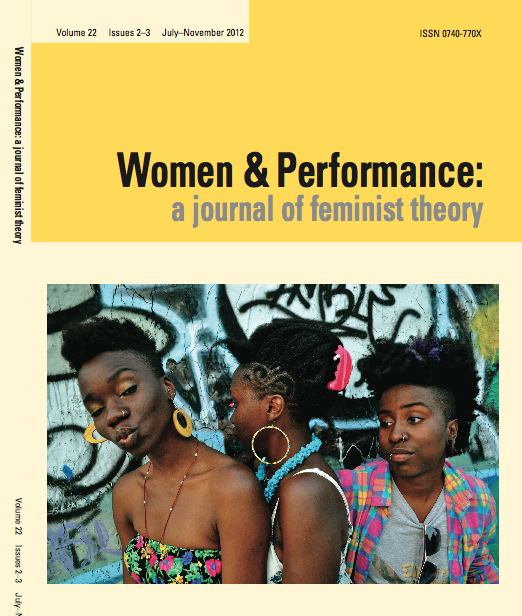 As punk reformulated topics and modes of resistance in the late 1970s, the impact of wars in Southeast Asia, as well as continuing histories of imperialist aggression elsewhere, served as a way for Los Angeles’s racially and sexually diverse punk scene to imagine itself as resistant through (sometimes simultaneous) affiliation with and disassociation from the state, military, and acts of capitalist violence. This article reimagines the context for punk’s politics by following racial, residential, and economic patterns, the influx of refugees, and the subsequent reimagination of punk spaces such as Hollywood, the Canterbury Apartments, and Chinatown to trace themes of race, sexuality, and violence.