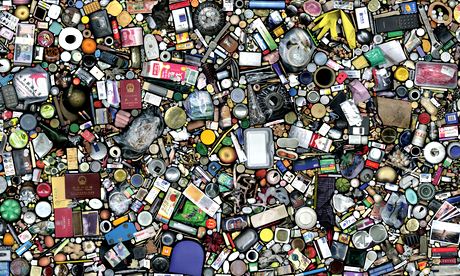 During a recent visit to California, I attended a party at a professor’s house with a Slovene friend, a heavy smoker. Late in the evening, my friend became desperate and politely asked the host if he could step out on the veranda for a smoke. When the host (no less politely) said no, my friend suggested that he step out on to the street, and even this was rejected by the host, who claimed such a public display of smoking might hurt his status with his neighbours … But what really surprised me was that, after dinner, the host offered us (not so) soft drugs, and this kind of smoking went on without any problem – as if drugs are not more dangerous than cigarettes.

This weird incident is a sign of the impasses of today’s consumerism. To account for it, one should introduce the distinction between pleasure and enjoyment elaborated by the psychoanalyst Jacques Lacan: what Lacan calls jouissance (enjoyment) is a deadly excess beyond pleasure, which is by definition moderate. We thus have two extremes: on the one hand the enlightened hedonist who carefully calculates his pleasures to prolong his fun and avoid getting hurt, on the other the jouisseur propre, ready to consummate his very existence in the deadly excess of enjoyment – or, in the terms of our society, on the one hand the consumerist calculating his pleasures, well protected from all kinds of harassments and other health threats, on the other the drug addict or smoker bent on self-destruction. Enjoyment is what serves nothing, and the great effort of today’s hedonist-utilitarian “permissive” society is to tame and exploit this un(ac)countable excess into the field of (ac)counting.

Continue to full article at The Guardian 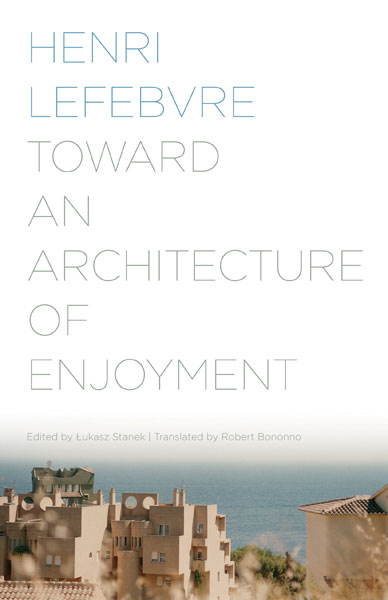 The relationship between bodily pleasure, space, and architecture—from one of the twentieth century’s most important urban theorists

Toward an Architecture of Enjoyment, the first publication of Henri Lefebvre’s only book devoted to architecture, redefines architecture as a mode of imagination rather than a specialized process or a collection of monuments. Lefebvre calls for an architecture of jouissance—of pleasure or enjoyment—centered on the body and its rhythms and based on the possibilities of the senses.

Lukasz Stanek’s work has already taken scholarship on Henri Lefebvre’s concept of space to an unprecedented level of philosophical sophistication. With the discovery of the new text, Toward an Architecture of Enjoyment, Stanek escorts Lefebvre to the center of architecture theory since 1968. Lefebvre’s conceptual text and Stanek’s exquisite introduction together enable the possibility of thinking not about architecture, but thinking architecturally about how we inhabit our world. Toward an Architecture of Enjoyment takes us toward a concept of the architectural imagination that is a powerful mediator between thought and action.

Text and Image via UPRESS 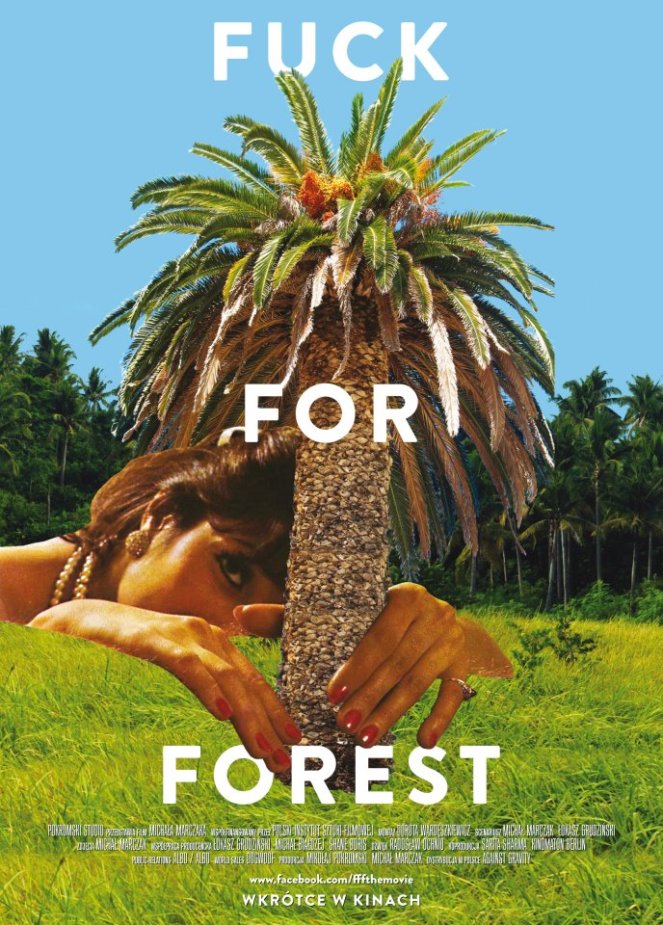 Anarchic eco-charity Fuck for Forest wants you to get horny, get naked and save the world. Dedicated to the belief that personal sexual liberation can radically alter humanity’s relationship to the earth, Fuck for Forest’s modus operandi is to mix the serious business of survival with pleasure—they sell self-produced erotica online to benefit the environment. Despite enormous success (with over 400,000 euro in the bank) the members live a largely frugal existence, wandering through Germany without a cent in their pockets, playing music, converting passersby and exuberantly staging public sexual demonstrations. But the Western privilege that enables the group’s excess and devil-may-care optimism is precisely what throws their project into turmoil when the time comes to turn beliefs into actions. Fuck for Forest is a barely believable real-world story from director Michał Marczak (winner of the Emerging Artist Award at Hot Docs 2011) detailing a calamitous meeting of optimism and reality.

Written by Eli Horwatt. Via HotDocs