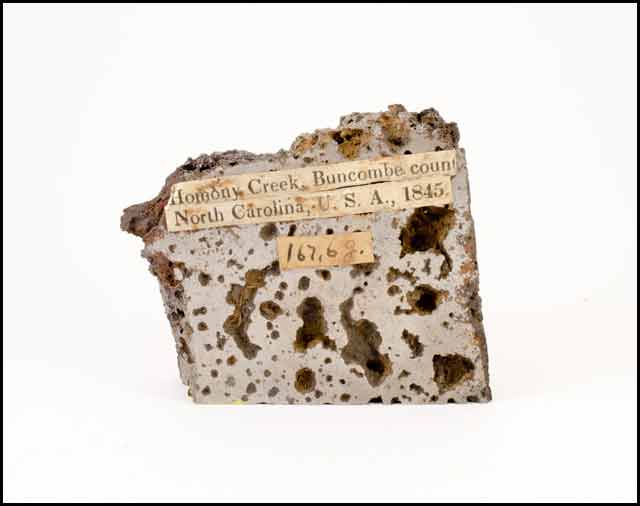 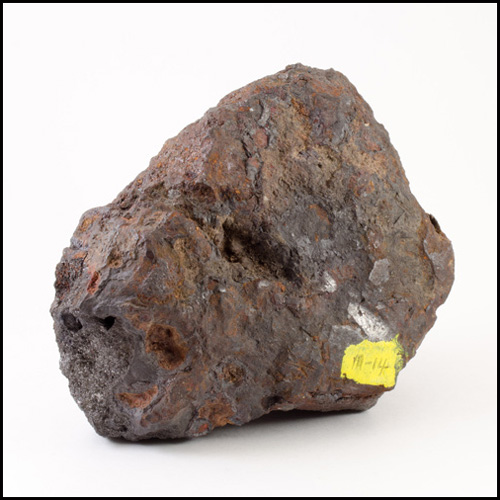 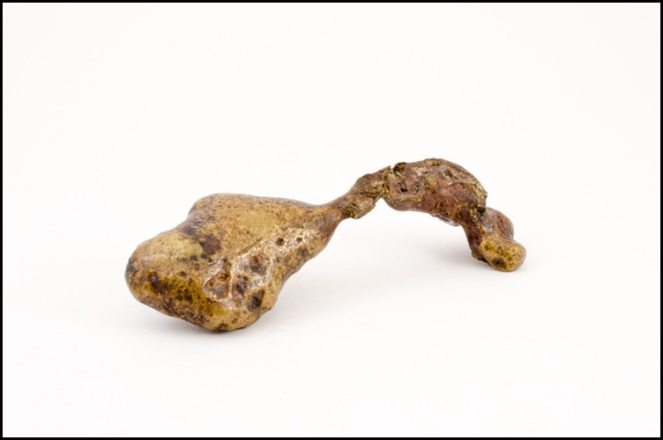 Within one of the most well-known collections of meteorites in the world, at the Center for Meteorite Studies at Arizona State University, is a collection of rocks of mistaken identity. Once identified by professional and amateur meteorite hunters as meteorites, they were later proven to be of terrestrial origin. ‘Dark Flight: Meteorwrongs’ is a series of photographs of 21 of these false positives. They range in size from just a few inches to more than one foot in diameter and they all have one thing in common–they are not meteorites. The collection stands as a testament to the evolution of the science of meteoritics and to the limits of human knowledge.

The Department of Natural History: A project by Ryan Thompson. 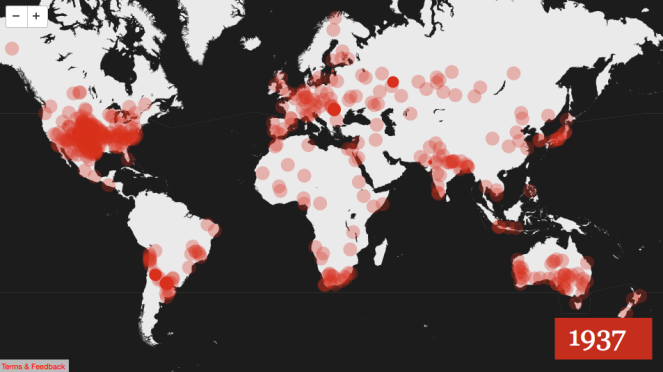 Every meteorite fall on earth mapped or at least those we know about. And where are the known meteorite landing places on earth? These impact zones show where scientists have found meteorites, or the impact craters of meteorites, some dating back as far as the year 2,300BC. The data is from the Meteorological Society and doesn’t show those places where meteorites may have fallen but not been discovered.

At 2 a.m. on 18 July, 2011, nomads in the Oued Drâa valley, to the east of Tata, Morocco, witnessed a ball of fire streak across the sky, followed by a series of sonic booms.

The explanation was as surprising to scientists as to those who saw it fall: a meteorite from Mars had made its way to Earth.

Martian meteorites comprise only 0.15% of meteorites known to science—that’s a mere 61 out of 41,000 specimens. The Moroccan meteorite — which was named Tissint after a village 48km southwest of a recovery site — was particularly exciting.

Because the fall was witnessed, it took only three months for fragments to be recovered, which minimized the meteorite’s exposure to oxygen, rainwater, and other contaminating factors on Earth. This, combined with the dry climate of Saharan Morocco, meant that the meteorite was in stellar condition.

Excerpt of an article written by Audrey Tempelsman, at The Naked Scientists. Continue HERE