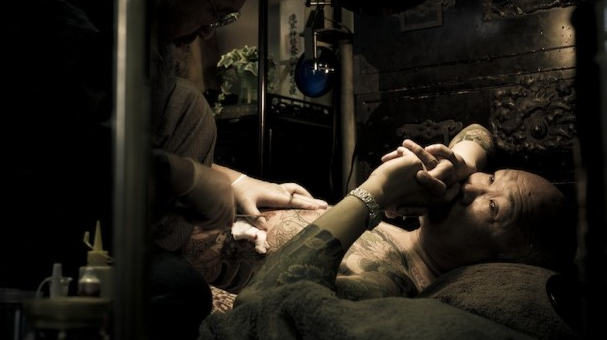 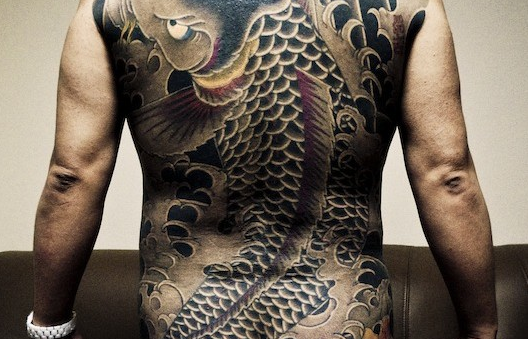 According to the photographer Anton Kusters : “YAKUZA is a personal visual account of the life inside an inaccessible subculture: a traditional Japanese crime family that controls the streets of Kabukicho, in the heart of Tokyo, Japan.

Through 10 months of negotiations with the Shinseikai, my brother Malik and I became one of the only westerners ever to be granted this kind of access to the closed world of Japanese organized crime.

With a mix of photography, film, writing and graphic design, I try to share not only their complex relationship to Japanese society, but also to show the personal struggle of being forced to live in two different worlds at the same time; worlds that often have conflicting morals and values. It turns out not to be a simple ‘black’ versus ‘white’ relationship, but most definitely one with many, many, many shades of grey.”