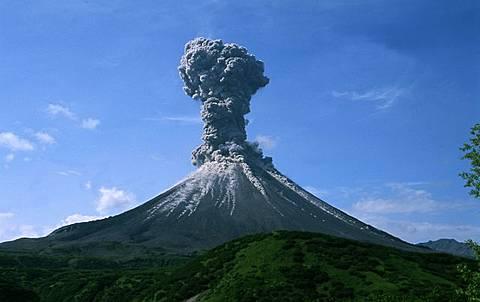 A geoengineering solution to climate change could lead to significant rainfall reduction in Europe and North America, a team of European scientists concludes. The researchers studied how models of Earth in a warm, CO2-rich world respond to an artificial reduction in the amount of sunlight reaching the planet’s surface.

The study is published June 6 in Earth System Dynamics, an Open Access journal of the European Geosciences Union (EGU).

Tackling climate change by reducing the solar radiation reaching our planet using climate engineering, known also as geoengineering, could result in undesirable effects for Earth and humankind. In particular, the work by the team of German, Norwegian, French, and UK scientists shows that disruption of global and regional rainfall patterns is likely in a geoengineered climate.

“Climate engineering cannot be seen as a substitute for a policy pathway of mitigating climate change through the reduction of greenhouse gas emissions,” they conclude in the paper.

Text and Image via ScienceDaily