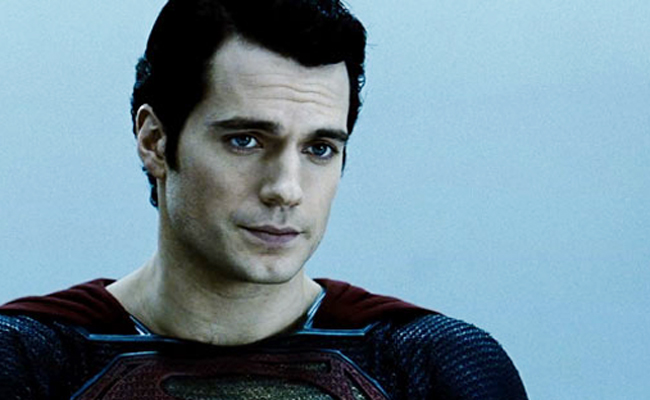 Hollywood’s had a long love affair with sci-fi and fantasy, but the romance has never been stronger than it is today. A quick glance into bookstores, television lineups, and upcoming films shows that the futuristic and fantastical is everywhere in American pop culture. In fact, of Hollywood’s top earners since 1980, a mere eight have not featured wizardry, space or time travel, or apocalyptic destruction caused by aliens/zombies/Robert Downey Jr.’s acerbic wit. Now, with Man of Steel, it appears we will at last have an effective reboot of the most important superhero story of them all.

These tales of mystical worlds and improbable technological power appeal universally, right? Maybe not. Bollywood, not Hollywood, is the largest movie industry in the world. But only a handful its top hits of the last four decades have dealt with science fiction themes, and even fewer are fantasy or horror. American films in those genres make much of their profits abroad, but they tend to underperform in front of Indian audiences.

This isn’t to say that there aren’t folk tales with magic and mythology in India. There are. That makes their absence in Bollywood and their overabundance in Hollywood all the more remarkable. Whereas Bollywood takes quotidian family dramas and imbues them with spectacular tales of love and wealth found-lost-regained amidst the pageantry of choreographed dance pieces, Hollywood goes to the supernatural and futurism. It’s a sign that longing for mystery is universal, but the taste for science fiction and fantasy is cultural.

Excerpt from an article written by CHRISTINE FOLCH at The Atlantic. Continue THERE 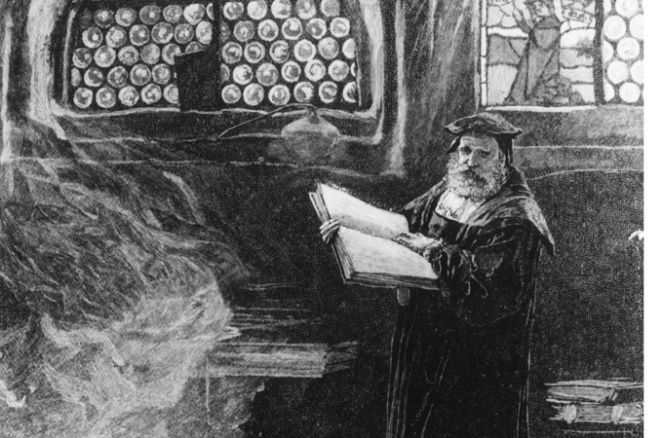 Can firm distinctions be drawn between the natural and supernatural, between fantasy and technology?

As between the natural and the supernatural, I’ve never been much good at drawing firm distinctions. I know myself to be orbiting the sun at the speed of 65,000 miles per hour, but I can’t shake free of the impression shared by Pope Urban VIII, who in 1633 informed Galileo that the earth doesn’t move. So also the desk over which I bend to write, seemingly a solid mass of wood – but in point of fact a restless flux of atoms bubbling in a cauldron equivalent to the one attended by the witches in Macbeth.

Nor do I separate the reality from the virtual reality when conversing with the airy spirits in a mobile phone, or while gazing into the wizard’s mirror of a television screen. What once was sorcery maybe now is science, but the wonders technological of which I find myself in full possession, among them indoor plumbing and electric light, I incline to regard as demonstrations magical.

Excerpt of an article written by Lewis H Lapham at Aljazeera. Continue HERE