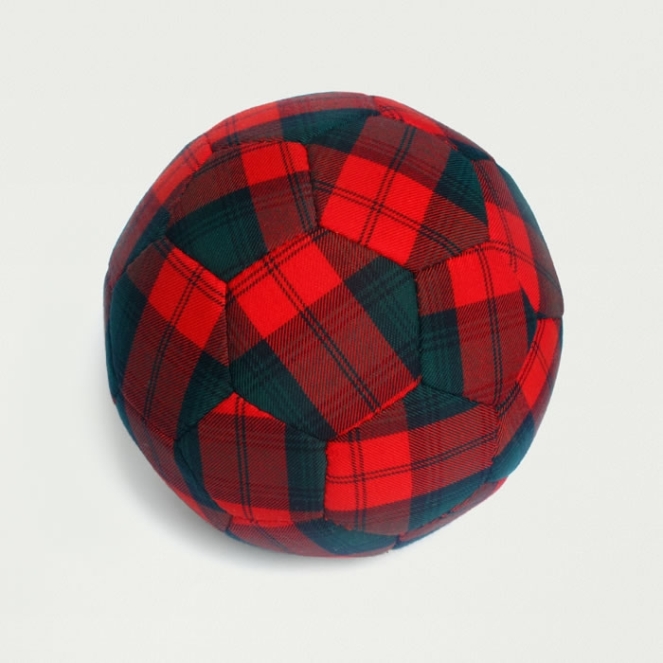 CLO 3D is Easy-to-Use 3D Apparel CAD, enables you to design, to view 3D samples in real-time and to communicate easily with partners. It is possible to create a virtual sample photo-realistically within 1 hour using your 2D pattern. You can send 3D clothing data in network to colleagues, and it’ll enable you to communicate effectively with your team members across the globe. You can view in real-time the impromptu changes in patterns, designs, colors, fabric design with others.

On July 20, 1969, the bodies of Neil Armstrong and Buzz Aldrin were protected from a lunar vacuum by only twenty-one layers of fabric, each with a distinct yet interrelated function, custom-sewn for them by seamstresses whose usual work was fashioning bras and girdles. This book is the story of those spacesuits. It is a story of the triumph over the military-industrial complex by the International Latex Corporation, best known by its consumer brand of “Playtex”—a victory of elegant softness over engineered hardness, of adaptation over cybernetics.

Spacesuit tells the story of the twenty-one-layer spacesuit in twenty-one chapters addressing twenty-one topics relevant to the suit, the body, and the technology of the twentieth century. The book touches, among other things, on eighteenth-century androids, Christian Dior’s New Look, Atlas missiles, cybernetics and cyborgs, latex, JFK’s carefully cultivated image, the CBS lunar broadcast soundstage, NASA’s Mission Control, and the applications of Apollo-style engineering to city planning. Through it all, the twenty-one-layer spacesuit offers an object lesson. It tells us about redundancy and interdependence and about the distinctions between natural and man-made complexity; it teaches us to know the virtues of adaptation and to see the future as a set of possibilities rather than a scripted scenario.

Nicholas de Monchaux, the author of this book, is an architect and urbanist whose work concerns the nature of cities. He is Assistant Professor of Architecture and Urban Design at UC Berkeley, and has worked as with Michael Hopkins & Partners in London, and Diller + Scofidio in New York.
de Monchaux’s design work and criticism have been published in Architectural Design, Log, the New York Times, and The New York Times Magazine. His parametric study of ecologically transformed “gutterspace,” Local Code/Real Estates, was a finalist in the WPA 2.0 Competition in 2009 and was featured at the 2010 Biennial of the Americas.