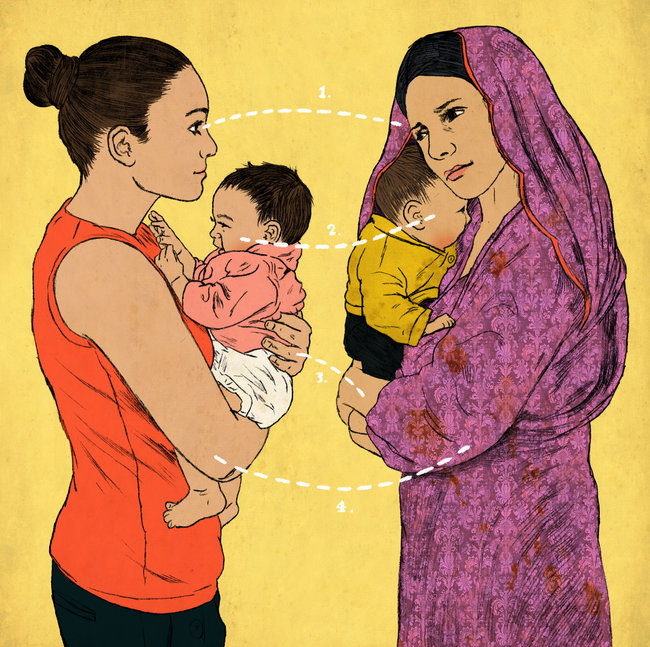 ALL the major religions place great importance on compassion. Whether it’s the parable of the good Samaritan in Christianity, Judaism’s “13 attributes of compassion” or the Buddha’s statement that “loving kindness and compassion is all of our practice,” empathy with the suffering of others is seen as a special virtue that has the power to change the world. This idea is often articulated by the Dalai Lama, who argues that individual experiences of compassion radiate outward and increase harmony for all.

As a social psychologist interested in the emotions, I long wondered whether this spiritual understanding of compassion was also scientifically accurate. Empirically speaking, does the experience of compassion toward one person measurably affect our actions and attitudes toward other people? If so, are there practical steps we can take to further cultivate this feeling? Recently, my colleagues and I conducted experiments that answered yes to both questions. 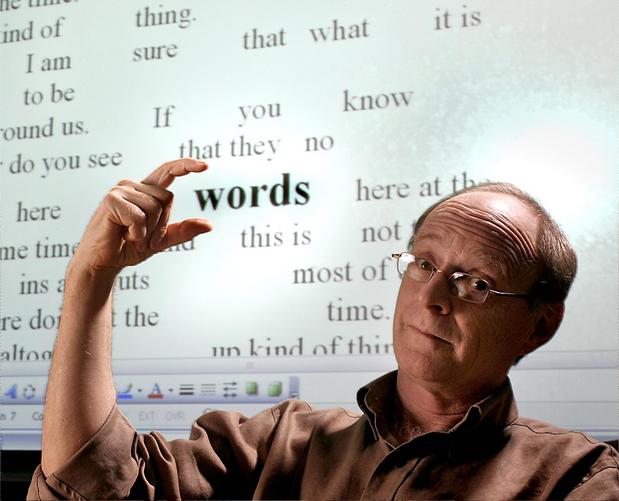 “People who are interested in and paying close attention to each other begin to speak more alike.” James Pennebaker, a psychologist interested in the secret life of pronouns, has counted words to better understand lots of things. He’s looked at lying, at leadership, at who will recover from trauma.

But some of his most interesting work has to do with power dynamics. He says that by analyzing language you can easily tell who among two people has power in a relationship, and their relative social status.

“It’s amazingly simple,” Pennebaker says, “Listen to the relative use of the word “I.”

What you find is completely different from what most people would think. The person with the higher status uses the word “I” less.

To demonstrate this Pennebaker pointed to some of his own email, a batch written long before he began studying status. First he shares an email written by one of his undergraduate students, a woman named Pam:

I was part of your Introductory Psychology class last semester. I have enjoyed your lectures and I‘ve learned so much. I received an email from you about doing some research with you. Would there be a time for me to come by and talk about this?

This would be great. This week isn’t good because of a trip. How about next Tuesday between 9 and 10:30. It will be good to see you.

Excerpt of an article written by Alix Spiegel at NPR. Read it HERE 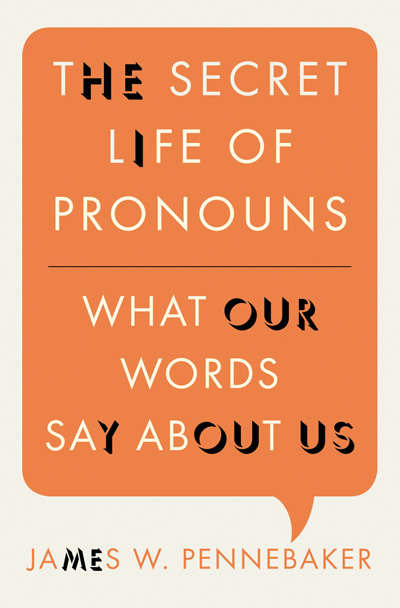 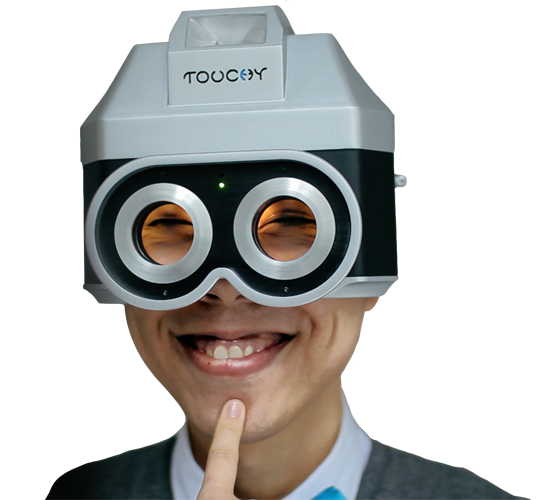 TOUCHY, by Eric Siu, is a phenomenological social interaction experiment that focuses on the relationship of giving and receiving by literally transforming a human into a camera. Touchy, (the person wearing the device) is blind most of the time until you touch his/her skin. Once vision is given to Touchy, he/she can take photos for you. This human camera, with its unique properties, aims at healing social anxiety by creating joyful interactions. 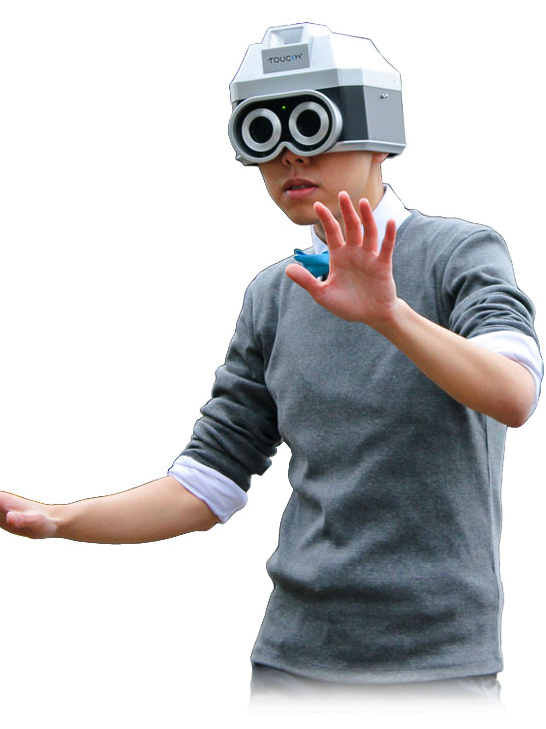 It is common for humans to be separated into social bubbles, to avoid sharing social space and to connect to strangers. However, technologies like Internet social networking or the mobile phone loosens social boundaries, hence dehumanizing physical communication. To a certain extent, it generates social anxiety such as the one experienced in the “Hikikomori” and “Otaku” cultures in Japan. Touchy criticizes this phenomenon and suggests a solution by transforming the human being into a social device: a camera. The Touchy project investigates how such a device improves social life, presupposing that a camera is a known tool for sharing memories, valuable moments, enjoyment, emotions, beauty and so forth.

Text and Images via TOUCHY