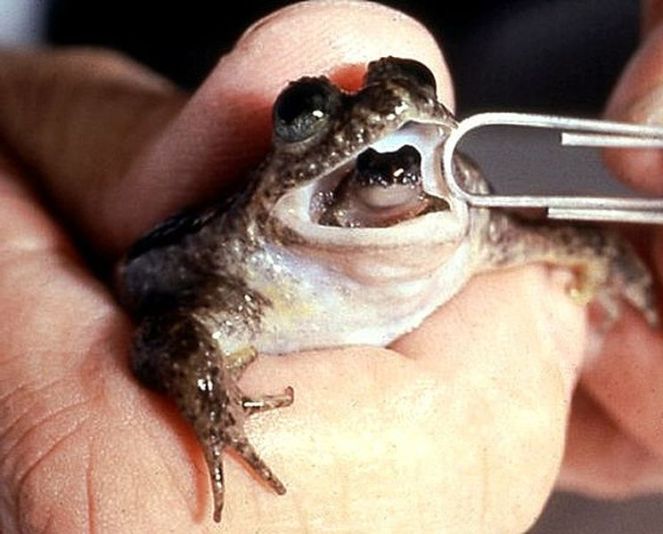 Australian scientists made headlines last month when they revealed that they were close to cloning a frog, Rheobatrachus silus, last seen in the wild three decades ago. If they succeed, it may take another emerging technology to keep that frog alive.

Synthetic biology aims to endow organisms with new sets of genes and new abilities. Along with cloning, it has been portrayed in the press as a hubristic push to do fantastical things: bring back woolly mammoths or resurrect the passenger pigeons that darkened the skies of North America before they were eradicated by nineteenth-century settlers.

But at a first-of-its-kind meeting, held on 9–11 April at the University of Cambridge, UK, leading conservationists and synthetic biologists discussed how the technology could be applied in less fanciful ways to benefit the planet: to produce heat-tolerant coral reefs, pollution-sensing soil microbes and ruminant gut microbes that don’t belch methane. Also on the list were ways to help frogs to overcome chytridiomycosis, the fungal disease threatening amphibians worldwide that is thought to have contributed to the extinction of R. silus.

Excerpt from an article written by Ewen Callaway, at Nature. Continue HERE