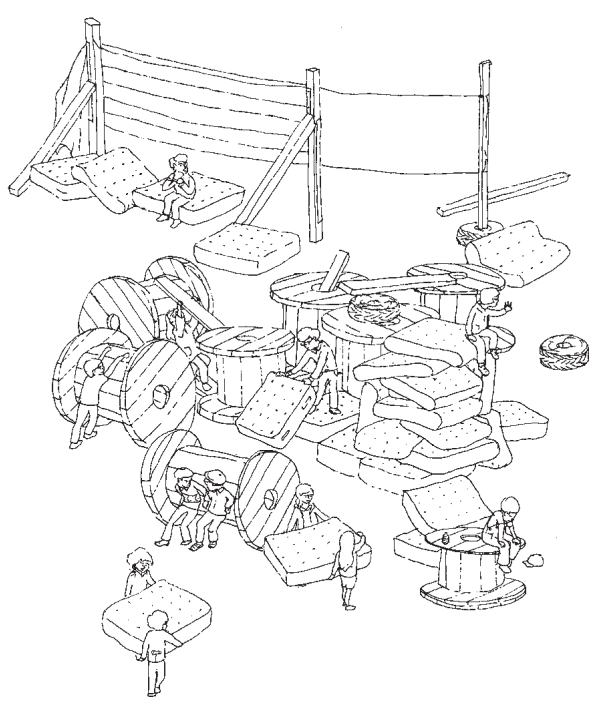 Isabelle Stengers is, without a doubt, one of the most interesting figures in the panorama of contemporary philosophy. A mobilized scientist who chose desertion, a free electron of thought, she has finally found refuge in the philosophy department at the Université Libre de Bruxelles, where she initiates students into the abstract charms of Alfred North Whitehead’s speculative philosophy on the one hand, and the political practices of neo-pagan witches borne from the anti-globalization movement on the other. Her prolific theoretical output is both open and original. One dimension of her thought has initiated a renewal of the relationship between the sciences and philosophy, particularly in The New Alliance (1979), written with Nobel Prize wining chemist Ilya Prygogine, and in The Invention of Modern Science (1993), winner of the Prix Quinquennal de L’essai (1996). A second key aspect of Stengers’ philosophy has developed into a constructivist-inspired cosmopolitical reflection around the concept of an ecology of practices, as in Cosmopolitics I and II (1997/2003), Capitalist Sorcery (2005), and Au temps des catastrophes (2009). Between these two poles, there is one question that cuts across all of her work: “What has rendered us so vulnerable, so ready to justify the destruction committed in the name of progress?” This decisive problematic is animated by a vital exigency long ago articulated by William James and relayed by Gilles Deleuze: To believe in the world. It is with remarkable generosity that she agreed to this interview, which took place in July 2010, at her ULB office. —Erik Bordeleau

Will there be Bingo in Utopia? It is hard to say. The emancipatory potential of bingo as praxis has been criticized from the earliest days of modern social theory. In 1862 Marx was prompted to write the first draft of what became Theories of Surplus Value during very straitened financial circumstances (he had pawned the clothes of his children and his maid, Helene Demuth) brought on mostly by clandestine visits to an East London bingo emporium, where he would play games of “Housey-Housey” while his wife Jenny believed him to be at the British Library conducting research. The game itself was for some time believed to be mentioned by Marx directly in a well-known if difficult section of the Grundrisse:

Capital’s ceaseless striving towards the general form of wealth drives labour beyond the limits of its natural paltriness, and thus creates the material elements for the development of the rich individuality which is as all-sided in its production as in its consumption, and whose labour also therefore appears no longer as labour, but as the full development of bingo itself, in which natural necessity in its direct form has disappeared; because natural need has been replaced by historically produced need.

Inventing alternative forms of exchange for a fair economy is one of the most crucial creative challenges of our time. The current global economic models and monetary policy are intimating the collapse of the system itself, prompting a new understanding of the philosophical underpinnings of economic theory. The artists on the panel present distinct solutions to alter the way society shares wealth, exchanging resources, goods, and skills through visionary means of trade. In so doing, they propose revolutionary projects for social justice, countering the logic of profit and willful exploitation of instability and inequality.

The panel addresses the deep rooted problems with the conventions and tools of international finance such as the Special Purpose Vehicles, High-Frequency Trading, and even the Bretton Woods system, which has influenced the daily reality of the global population. The artists reject such nonsensical rules and strive to fix the system with new strategies of innovation and subversion, beyond the notions of debt, capital, and even money.

The panelists share their visions by discussing new local and digital currencies, barter schemes, fair finance instruments, and timeshare groups they have been involved in creating. An open debate with the audience follows the presentations. In this lively event, the audience gets involved in brainstorming, imagining, and finding solutions for a large-scale implementation of the models proposed by the artists. 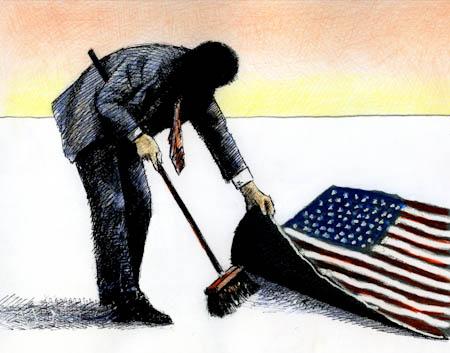 The following transformations hold the key to moving to a new political economy. Consider each as a transition from today to tomorrow.

• Economic growth: from growth fetish to post-growth society, from mere GDP growth to growth in human welfare and democratically determined priorities.
• The market: from near laissez-faire to powerful market governance in the public interest.
• The corporation: from shareholder primacy to stakeholder primacy, from one ownership and motivation model to new business models and the democratization of capital.
• Money and finance: from Wall Street to Main Street, from money created through bank debt to money created by government.
• Social conditions: from economic insecurity to security, from vast inequities to fundamental fairness.
• Indicators: from GDP (“grossly distorted picture”) to accurate measures of social and environmental health and quality of life.
• Consumerism: from consumerism and affluenza to sufficiency and mindful consumption, from more to enough.
• Communities: from runaway enterprise and throwaway communities to vital local economies, from social rootlessness to rootedness and solidarity.
• Dominant cultural values: from having to being, from getting to giving, from richer to better, from separate to connected, from apart from nature to part of nature, from transcendent to interdependent, from today to tomorrow.
• Politics: from weak democracy to strong, from creeping corporatocracy and plutocracy to true popular sovereignty.
• Foreign policy and the military: from American exceptionalism to America as a normal nation, from hard power to soft, from military prowess to real security.

This is an excerpt from an essay written by James Gustave Speth at ORION. Read HERE