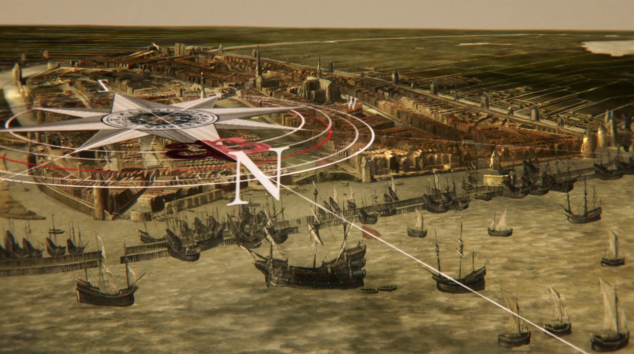 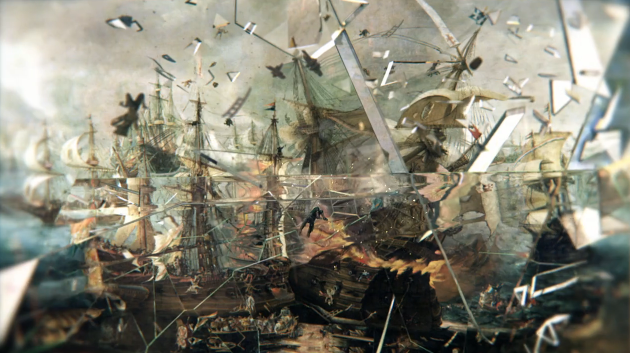 The Amsterdam Museum has opened an entire new department: Amsterdam DNA. This exhibition will take you on a three-dimensional 45-minute journey through our capital’s history. The versatile story of the city is presented in seven intriguing films, which we created. Above you can see the second film: Revolt Against King and Church.

In close cooperation with the curators, we developed seven scripts of about two minutes each, which shed light on the most important elements from more than 1000 years of Amsterdam history. Typical core values of Amsterdam were used as the theme for the films: entrepreneurship, freethinking, creativity and citizenship.

The challenge was to bring the masterpieces to life without affecting their identity, or rather, their soul. We chose to add an extra dimension by making the images three-dimensional. Another dimension, sound, was added to make the whole even more appealing. Lifelike sounds and soundtracks that fit the spirit of the age add luster to the scenes.

Next to the seven films we also produced a trailer and a video-wall of approximately seven by three meters, in which past en present blend.