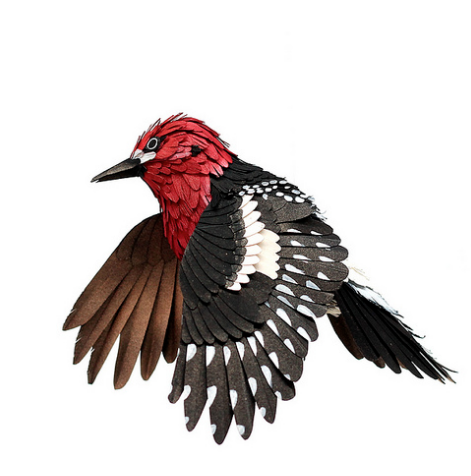 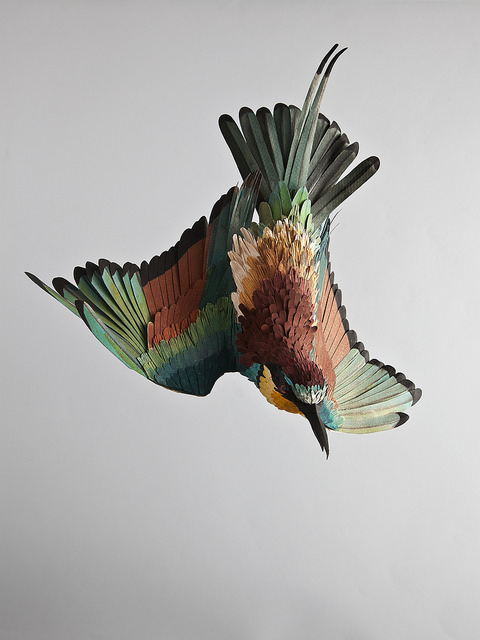 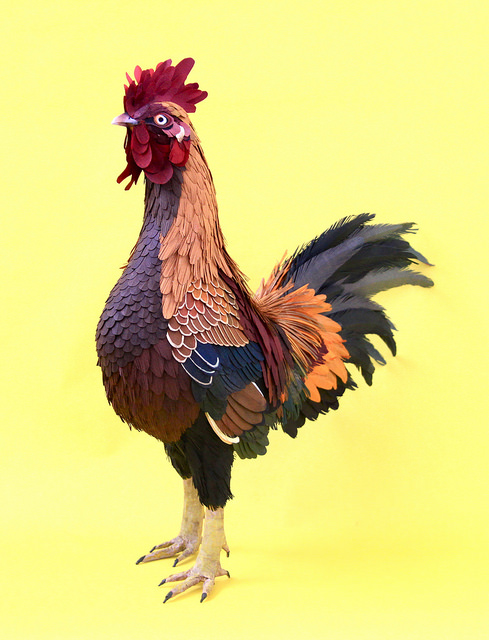 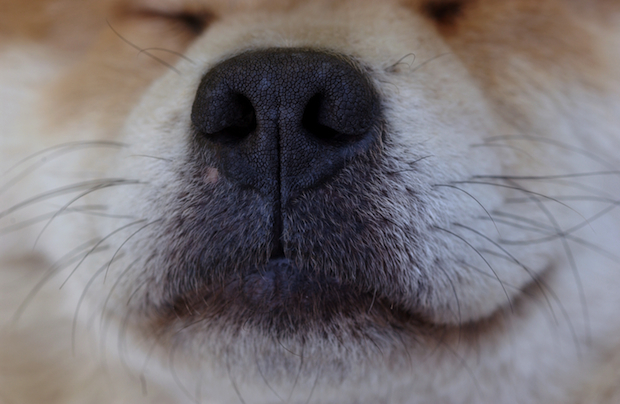 Can you smell time? Your dog can.

On a very basic level, so can you: When you crack the lid on that old quart of milk, tentatively sniff and—peeyouu!—promptly dump that foul stuff down the sink, you are, in effect, smelling time. Specifically, you can smell that far too much time has elapsed since that milk was fresh.

But a dog can smell time with a sophistication that puts our simple sniffers to shame. “Odors exist in time, and dogs perceive that,” explains cognitive scientist and canine researcher Alexandra Horowitz of Columbia University. “Dogs use smell to ‘tell time,’ in some sense, because a more recently laid odor smells stronger, and an older odor smells weaker.”

A dog’s nose is a notoriously sensitive piece of equipment. With up to 300 million olfactory receptors compared to our lousy 5 million, a dog can detect a single teaspoon of sugar dissolved into a million gallons of water, the equivalent of two Olympic-sized swimming pools. Unlike us, dogs are able to take in scent continuously, even as they exhale. What’s more, a dog’s nostrils are smaller than the distance between them, effectively giving dogs “stereo” sniffing power that carries subtle grades of information, including directionality. 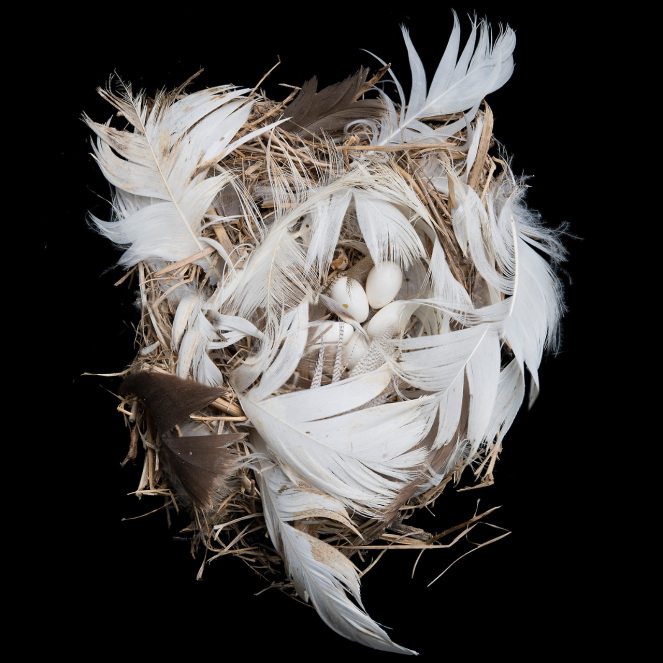 Bird nests, even without knowing which birds constructed them, seem hardly possible. Creations of spider’s web, caterpillar cocoon, plant down, mud, found modern objects, human and animal hair, mosses, lichen, feathers and down, sticks and twigs–all are woven with beak and claw into a bird’s best effort to protect their next generation.

But survival for so many birds is tenuous in a modern world where habitat loss is as common as the next housing development, and even subtle changes in climate can affect food supply. It is my hope that capturing the detailed art form of the nests in these photographs will gain appreciation for their builders, and inspire their protection.

The nest and eggs specimens, collected over the last two centuries, were photographed at The California Academy of Sciences, The Museum of Vertebrate Zoology, and The Western Foundation of Vertebrate Zoology. While few nests are collected today, these nests and eggs are used for research, providing important information about their builder’s habitats, DNA, diseases and other survival issues.

The nests shown here, some collected over a century ago, were photographed by Sharon Beals. They were taken at the western foundation of vertebrate zoology in Los Angeles, which, with 18,000 specimens, now holds the world’s largest collection. 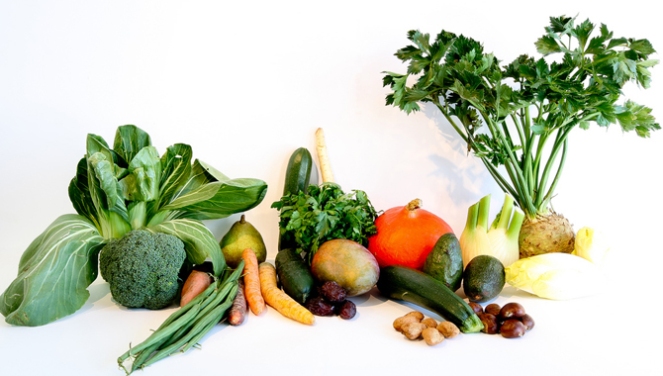 The meat industry is one of the top contributors to climate change, directly and indirectly producing about 14.5 percent of the world’s anthropogenic greenhouse gas emissions, and global meat consumption is on the rise. People generally like eating meat—when poor people start making more money, they almost invariably start buying more meat. As the population grows and eats more animal products, the consequences for climate change, pollution, and land use could be catastrophic.

Attempts to reduce meat consumption usually focus on baby steps—Meatless Monday and “vegan before 6,”passable fake chicken, andin vitro burgers. If the world is going to eat less meat, it’s going to have to be coaxed and cajoled into doing it, according to conventional wisdom.But what if the convincing were the easy part? Suppose everyone in the world voluntarily stopped eating meat, en masse. I know it’s not actually going to happen. But the best-case scenario from a climate perspective would be if all 7 billion of us woke up one day and realized that PETA was right all along. If this collective change of spirit came to pass, like Peter Singer’s dearest fantasy come true, what would the ramifications be?

Deep Intellect – Inside the mind of the octopus 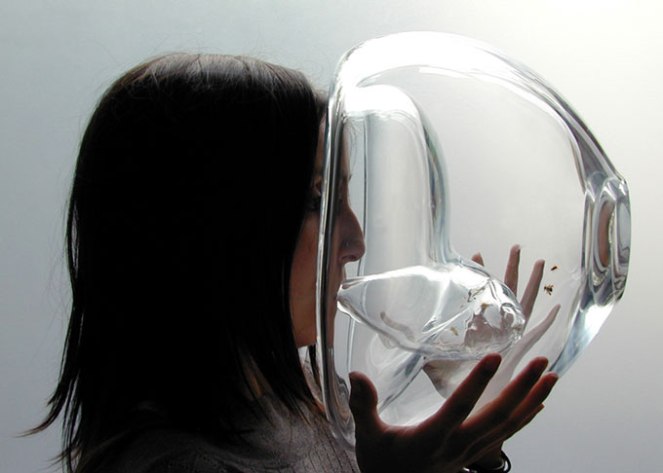 Portuguese designer Susana Soares has developed a device for detecting cancer and other serious diseases using trained bees. The bees are placed in a glass chamber into which the patient exhales; the bees fly into a smaller secondary chamber if they detect cancer.

Scientists have found that honey bees – Apis mellifera – have an extraordinary sense of smell that is more acute than that of a sniffer dog and can detect airborne molecules in the parts-per-trillion range.

Bees can be trained to detect specific chemical odors, including the biomarkers associated with diseases such as tuberculosis, lung, skin and pancreatic cancer.