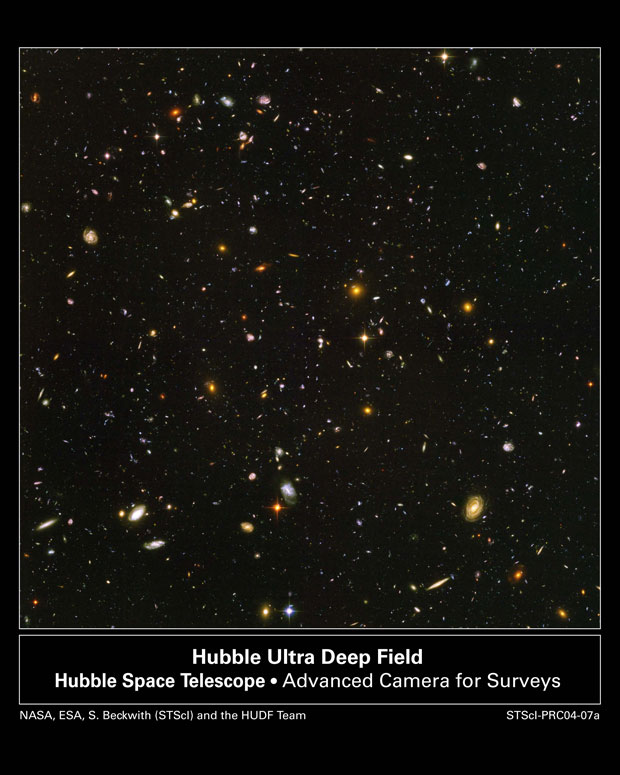 A new paper using data from NASA’s Kepler telescope came out recently, estimating that 22% of Sun-like stars harbor Earth-sized planets. This is a big increase over previous estimates. It’s very cool work. Love it. But the news spin was predictable:

New York Times: The known odds of something — or someone — living far, far away from Earth improved beyond astronomers’ boldest dreams on Monday.

USA Today: We are not alone.

You get the idea. Aliens under every rock. The existence of extraterrestrial intelligence (henceforth ETIs, or just ETs) is normally discussed in the context of the Fermi Paradox, which Wikipedia describes as “the apparent contradiction between high estimates of the probability of the existence of extraterrestrial civilization and humanity’s lack of contact with, or evidence for, such civilizations.” Now I’m a strong advocate for there being no ETs in our galaxy, as explained in this recent post. In fact I’ve gotten so tired of hearing about ETs I’ve started thinking of it as “Carl Sagan Syndrome.” Name checking the deservedly well regarded astronomer and advocate for the Search for Extraterrestrial Intelligence (SETI). With this latest news cycle I got to wondering. Why so much Sagan Syndrome? What am I missing?