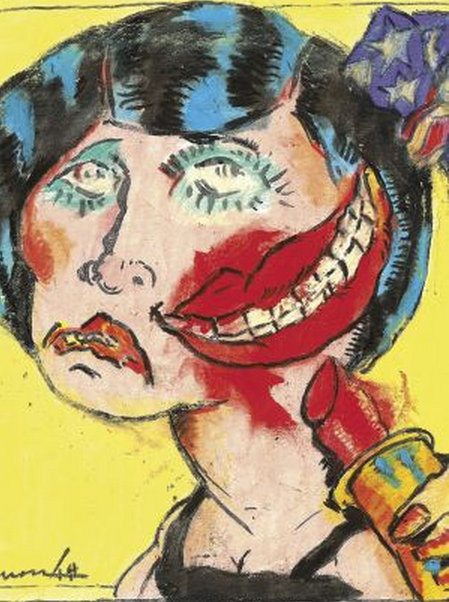 As a critical theorist working at the intersection of Continental philosophy, psychoanalysis, and feminist and queer theory, I make observations about human life that are speculative rather than empirical. That may explain why my definition of character pertains to what is least tangible, least intelligible about our being, including the inchoate frequencies of desire that sometimes cause us to behave in ways that work against our rational understanding of how our lives are supposed to turn out.

If identity captures something about the relatively polished social persona we present to the world, then character—in my view—captures something about the wholly idiosyncratic and potentially rebellious energies that, every so often, break the facade of that persona. From this perspective, our character leaps forth whenever we do something “crazy,” such as suddenly dissolving a committed relationship or leaving a promising career path. At such moments, what is fierce and unapologetic about us undermines our attempts to lead a “reasonable” life, causing us to follow an inner directive that may be as enigmatic as it is compelling. We may not know why we feel called to a new destiny, but we sense that not heeding that call will stifle what is most alive within us.

Text by Mari Rutti at The Chronicle Review. Continue THERE

2 thoughts on “Happiness and Its Discontents”