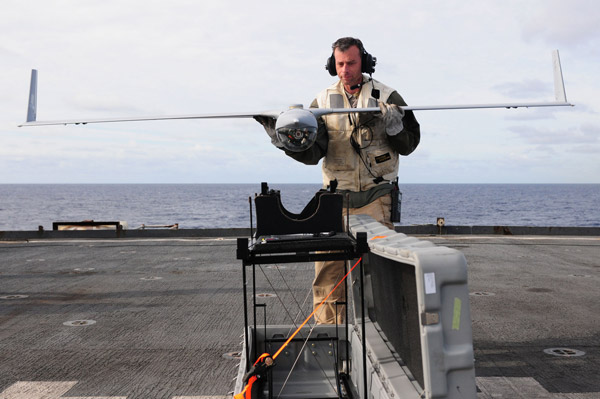 “The drones were terrifying. From the ground, it is impossible to determine who or what they are tracking as they circle overhead. The buzz of a distant propeller is a constant reminder of imminent death.” This account of what a drone feels and sounds like from the ground comes from David Rohde, a journalist who was kidnapped and held by the Taliban for seven months in 2008. Yet this kind of report rarely registers in debates in the United States over the use of drones. Instead these debates seem to have reached an impasse. Opponents of drone strikes say they violate international law and have caused unacknowledged civilian deaths. Proponents insist they actually save the lives of both U.S. soldiers, who would otherwise be deployed in dangerous ground operations, and of civilians, because of the drone’s capacity to survey and strike more precisely than combat. If the alternative is a prolonged and messy ground operation, the advantage of drone strikes in terms of casualties is indisputable, and it is not my intention to dispute it here.

But the terms of this debate give a one-sided view of both the larger financial and political costs of drones, as well as the less than lethal but nonetheless chronic and intense harm continuous strikes wage on communities. This myopia restricts our understanding of the full effects of drones; in order to widen our vision, I provide a phenomenology of drone strikes, examining both how the world appears through the lens of a drone camera and the experience of the people on the ground. What is it like to watch a drone’s footage, or to wait below for it to strike? What does the drone’s camera capture, and what does it occlude?

Excerpt from an article written by Nasser Hussain at the Boston Review. Continue THERE