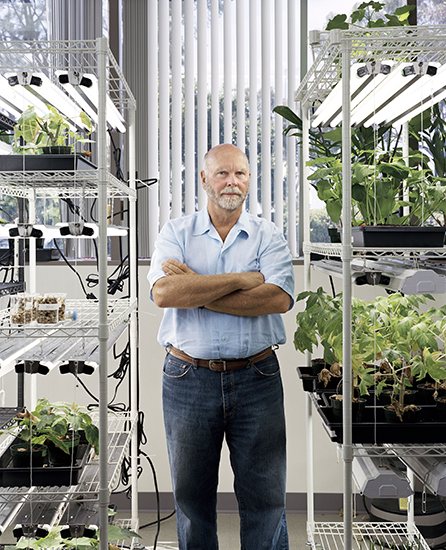 The pioneering American scientist, who created the world’s first synthetic life, is building a gadget that could teletransport medicine and vaccines into our homes or to colonists in space. Craig Venter reclines in his chair, puts his feet up on his desk and – gently stroking his milk chocolate-colored miniature poodle, Darwin, asleep in his arms – shares his vision of the household appliance of the future. It is a box attached to a computer that would receive DNA sequences over the internet to synthesize proteins, viruses and even living cells.

It could, for example, fill a prescription for insulin, provide flu vaccine during a pandemic or even produce phage viruses targeted to fight antibiotic-resistant bacteria. It could help future Martian colonists by giving them access to the vaccines, antibiotics or personalized drugs they needed on the red planet. And should DNA-based life ever be found there, a digital version could be transmitted back to Earth, where scientists could recreate the extraterrestrial organism using their own life-printing box.

“We call it a Digital Biological Converter. And we have the prototype,” says Venter. I am visiting the office and labs of Venter’s company Synthetic Genomics Incorporated (SGI) in La Jolla, a wealthy seaside enclave north of San Diego, California, where he also lives, because the pioneering American scientist dubbed biology’s “bad boy” wants to talk about his new book, released this week.

Text and Image via The Guardian. Continue THERE