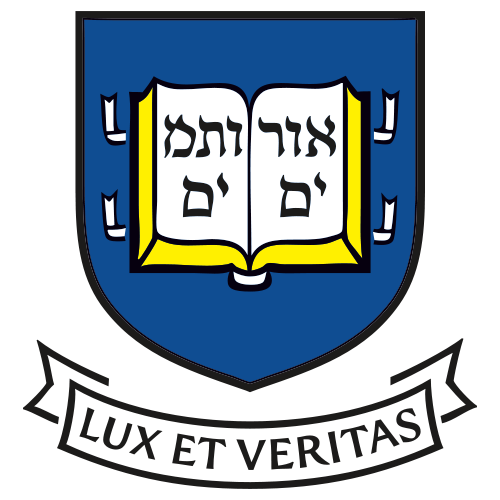 Upon his retirement from Yale, Donald Kagan considers the future of liberal education in this farewell speech.

Donald Kagan, Sterling Professor of Classics and History at Yale University and recipient of the National Humanities Medal (2002), retired in May. In forty-four years at the University, Professor Kagan has served in such varied capacities as Dean of Yale College, Master of Timothy Dwight College, and Director of Athletics. He has been a prolific author as well as a celebrated teacher; his four-volume history of the Peloponnesian War is widely considered to be among the twentieth century’s greatest works of classical scholarship. The following essay on liberal education is a revised version of the valedictory lecture he delivered on April 25 to a capacity audience in Sheffield-Sterling-Strathcona Hall, New Haven, Connecticut.

Donald Kagan: My subject is liberal education, and today more than ever the term requires definition, especially as to the questions: What is a liberal education and what it is for? From Cicero’s artes liberales, to the attempts at common curricula in more recent times, to the chaotic cafeteria that passes for a curriculum in most American universities today, the concept has suffered from vagueness, confusion, and contradiction. From the beginning, the champions of a liberal education have thought of it as seeking at least four kinds of goals. One was as an end in itself, or at least as a way of achieving that contemplative life that Aristotle thought was the greatest happiness. Knowledge and the acts of acquiring and considering it were the ends of this education and good in themselves. A second was as a means of shaping the character, the style, the taste of a person—to make him good and better able to fit in well with and take his place in the society of others like him. A third was to prepare him for a useful career in the world, one appropriate to his status as a free man. For Cicero and Quintilian, this meant a career as an orator that would allow a man to protect the private interests of himself and his friends in the law courts and to advance the public interest in the assemblies, senate, and magistracies. The fourth was to contribute to the individual citizen’s freedom in ancient society. Servants were ignorant and parochial, so free men must be learned and cosmopolitan; servants were ruled by others, so free men must take part in their own government; servants specialized to become competent at some specific and limited task, so free men must know something of everything and understand general principles without yielding to the narrowness of expertise. The Romans’ recommended course of study was literature, history, philosophy, and rhetoric.

Continue at the New Criterion