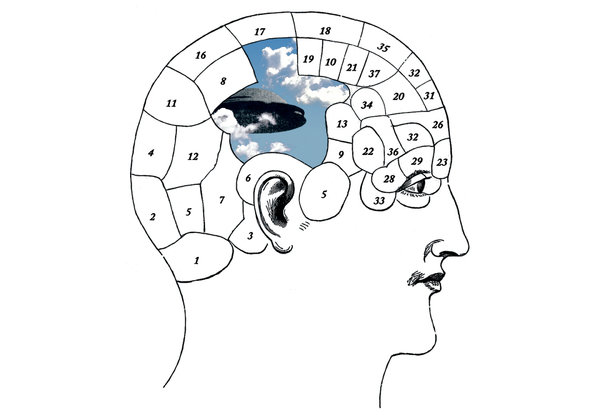 In the days following the bombings at the Boston Marathon, speculation online regarding the identity and motive of the unknown perpetrator or perpetrators was rampant. And once the Tsarnaev brothers were identified and the manhunt came to a close, the speculation didn’t cease. It took a new form. A sampling: Maybe the brothers Tsarnaev were just patsies, fall guys set up to take the heat for a mysterious Saudi with high-level connections; or maybe they were innocent, but instead of the Saudis, the actual bomber had acted on behalf of a rogue branch of our own government; or what if the Tsarnaevs were behind the attacks, but were secretly working for a larger organization?

One thought on “Why Rational People Buy Into Conspiracy Theories”