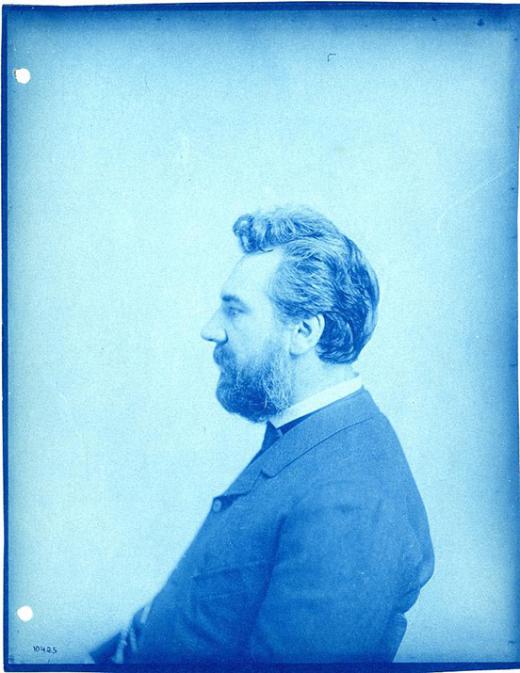 Almost as if you were hearing one of those paranormal registers by discarnate entities (spirits, nature energies, beings from other dimensions, or extraterrestrials) released by EVP enthusiasts, you will hear the crackling elder voice of Alexander Graham Bell. This, however, is Bell’s actual voice made available by Smithsonian researchers using optical technology to rescue it from unplayable records.

“Bell conducted his sound experiments between 1880 and 1886, collaborating with his cousin Chichester Bell and technician Charles Sumner Tainter. They worked at Bell’s Volta Laboratory, at 1221 Connecticut Avenue in Washington, originally established inside what had been a stable. In 1877, his great rival, Thomas Edison, had recorded sound on embossed foil; Bell was eager to improve the process. Some of Bell’s research on light and sound during this period anticipated fiber-optic communications.

Inside the lab, Bell and his associates bent over their pioneering audio apparatus, testing the potential of a variety of materials, including metal, wax, glass, paper, plaster, foil and cardboard, for recording sound, and then listening to what they had embedded on discs or cylinders. However, the precise methods they employed in early efforts to play back their recordings are lost to history.

Today, however, a dramatic application of digital technology has allowed researchers to recover Bell’s voice from a recording held by the Smithsonian—a breakthrough announced here for the first time. From the 1880s on, until his death in 1922, Bell gave an extensive collection of laboratory materials to the Smithsonian Institution, where he was a member of the Board of Regents. The donation included more than 400 discs and cylinders Bell used as he tried his hand at recording sound. The holdings also documented Bell’s research, should patent disputes arise similar to the protracted legal wrangling that attended the invention of the telephone.”

(This text is an excerpt of an article written by Charlotte Gray at the Smithsonian magazine. Read this great article in full HERE) All images via the Smithsonian. 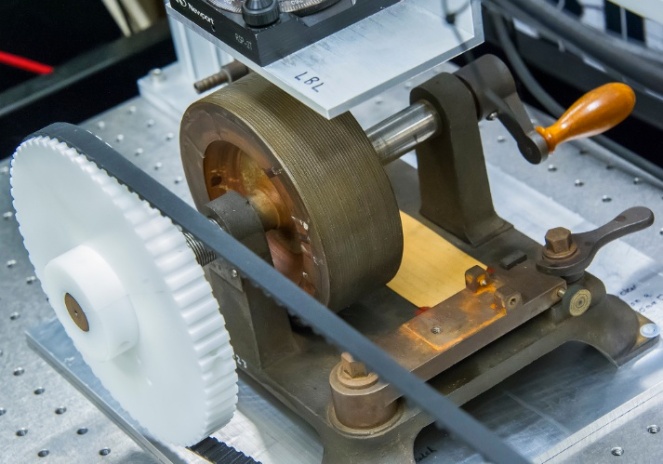