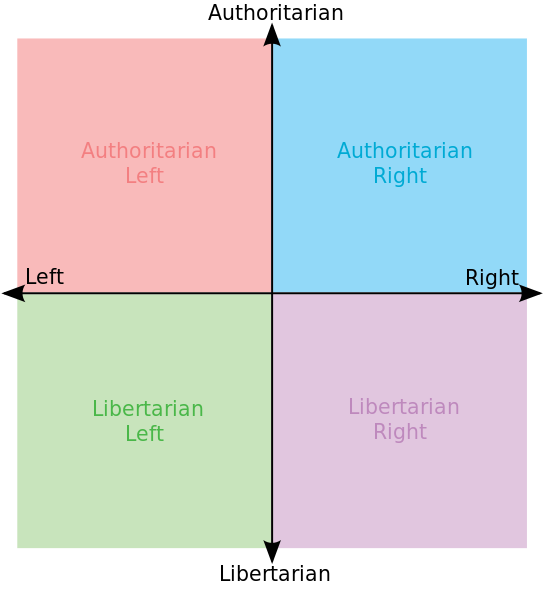 Neoliberal crony capitalism is driven by a grand coalition between the pragmatic centre-left and the pragmatic centre-right. Crony capitalist policies are always justified as the pragmatic solution. The range of policy options is narrowed down to a pragmatic compromise that maximises the rent that can be extracted by special interests. Instead of the government providing essential services such as healthcare and law and order, we get oligopolistic private healthcare and privatised prisons. Instead of a vibrant and competitive private sector with free entry and exit of firms we get heavily regulated and licensed industries, too-big-to-fail banks and corporate bailouts.

There’s no better example of this dynamic than the replacement of the public option in Obamacare by a ‘private option’. As Glenn Greenwald argues, “whatever one’s views on Obamacare were and are: the bill’s mandate that everyone purchase the products of the private health insurance industry, unaccompanied by any public alternative, was a huge gift to that industry.” Public support is garnered by presenting the private option as the pragmatic choice, the compromise option, the only option. To middle class families who fear losing their healthcare protection due to unemployment, the choice is framed as either the private option or nothing.

In a recent paper (h/t Chris Dillow), Pablo Torija asks the question ‘Do Politicians Serve the One Percent?’ and concludes that they do. This is not a surprising result but what is more interesting is his research on the difference between leftwing and rightwing governments which he summarises as follows: “In 2009 center-right parties maximized the happiness of the 100th-98th richest percentile and center-left parties the 100th-95th richest percentile. The situation has evolved from the seventies when politicians represented, approximately, the median voter”.

Excerpt from a text written by Ashwin at Macroeconomic Resilience. Continue HERE. Image via Wiki