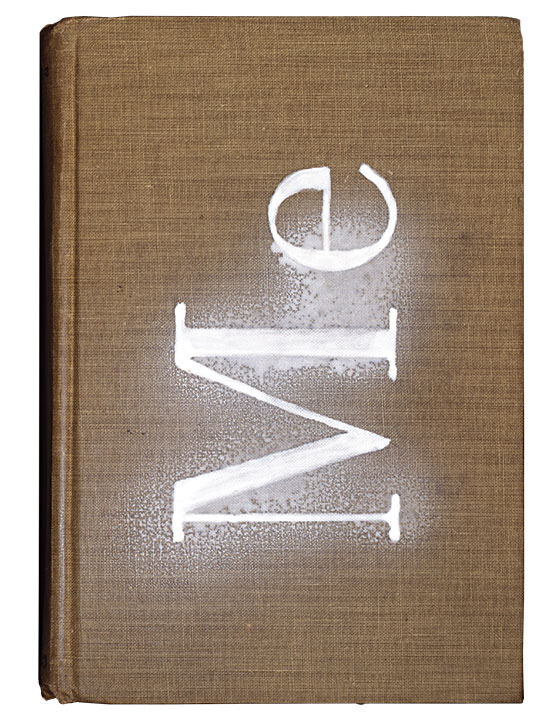 How-to writers are to other writers as frogs are to mammals,” wrote the critic Dwight MacDonald in a 1954 survey of “Howtoism.” “Their books are not born, they are spawned.”

MacDonald began his story by citing a list of 3,500 instructional books. Today, there are at least 45,000 specimens in print of the optimize-everything cult we now call “self-help,” but few of them look anything like those classic step-by-step “howtos,” which MacDonald and his Establishment brethren handled only with bemused disdain. These days, self-help is unembarrassed, out of the bedside drawer and up on the coffee table, wholly transformed from a disreputable publishing category to a category killer, having remade most of nonfiction in its own inspirational image along the way.

Many of the books on Amazon’s current list of “Best Sellers in Self-Help” would have been unrecognizable to MacDonald: Times business reporter Charles Duhigg’s The Power of Habit, a tour of the latest behavioral science; Paulo Coelho’s novel The Alchemist, a fable about an Andalusian shepherd seeking treasure in Egypt; Susan Cain’s Quiet: The Power of Introverts in a World That Can’t Stop Talking, a journalistic paean to reticence; publisher Will Schwalbe’s memoir The End of Your Life Book Club, about reading with his dying mother; and A Child Called “It,” David Pelzer’s recollections of harrowing and vicious child abuse. And these are just the books publishers identify as self-help; other hits are simply labeled “business” or “psychology” or “religion.” “There isn’t even a category officially called ‘self-help,’ ” says William Shinker, publisher of Gotham Books. Shinker discovered Men Are From Mars, Women Are From Venus and now publishes books on “willpower” and “vulnerability”—“self-help masquerading as ‘big-idea’ books.”

Excerp from an article written by Boris Kachka at NYMAG. Continue HERE
Image above: “Me”, by Ed Ruscha. (Photo: Paul Ruscha/© Ed Ruscha/Courtesy of Ed Ruscha and Gagosian Gallery (“Me”, 2001))