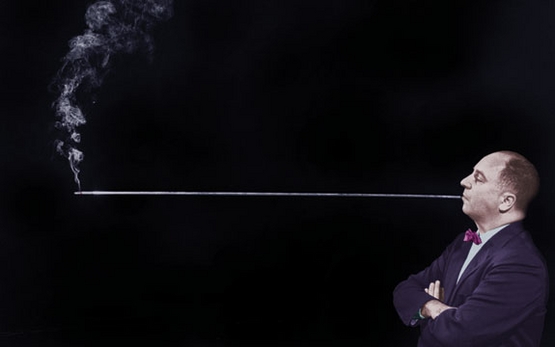 ‘Agnotology’, the art of spreading doubt (as pioneered by Big Tobacco), distorts the scepticism of research to obscure the truth. Areas of academic life have been tainted by the practice, but some scholars are fighting back by showing the public how to spot such sleight of hand, reports Matthew Reisz.

Doubt is the lifeblood of the academy. Historians and political scientists try never to take on trust any public statement that cannot be independently verified. Scientists look for every possible alternative factor and explanation before claiming that there is a causal link between A and B. Philosophers have even been known not to take their own existence for granted. An attitude of radical scepticism is essential for most serious research.

Yet there is also a point at which such scepticism becomes pathological and irresponsible. Whole industries have an interest in casting doubt on the overwhelming evidence that smoking damages health, that nuclear energy imposes substantial risks, that climate change is taking place and that the pre-credit crunch banking system was a house of cards. Academics who cultivate the art of spreading doubt – what one scholar calls “agnotology” – are often de facto protecting corporate profits and discouraging governments and individuals from taking action. They also give authority to views that would be taken with a large pinch of salt if put forward by journalists, lawyers or public relations firms.

Excerpt of an article written by Matthew Reisz, THE. Continue HERE