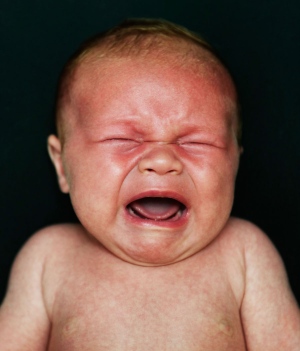 On 27 August, a report by the American Academy of Pediatrics (AAP) concludes for the first time that, overall, boys will be healthier if circumcised1. The report says that although the choice is ultimately up to parents, medical insurance should pay for the procedure. The recommendation, coming from such an influential body, could boost US circumcision rates, which, at 55%, are already higher than much of the developed world (see ‘Cuts by country’). “This time around, we could say that the medical benefits outweigh the risks of the procedure,” says Douglas Diekema, a paediatrician and ethicist at the University of Washington, Seattle, who served on the circumcision task force for the AAP, headquartered in Elk Grove Village, Illinois.

The recommendation is also sure to stir up debate. The practice of circumcision cuts deeper than the body, tapping into religious rituals and cultural identities. What is a harmless snip to some signifies mutilation to others. And in the developing world, many see it as an essential life-saving measure. Condoms are more effective at preventing disease, but are not used consistently.

2 thoughts on “Doctors back circumcision”