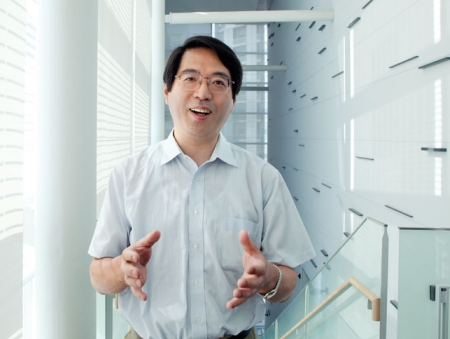 With his knack for knowing what stem cells want, Yoshiki Sasai has grown an eye and parts of a brain in a dish.

In December 2010, Robin Ali became suddenly excited by the usually mundane task of reviewing a scientific paper. “I was running around my room, waving the manuscript,” he recalls. The paper described how a clump of embryonic stem cells had grown into a rounded goblet of retinal tissue. The structure, called an optic cup, forms the back of the eye in a growing embryo. But this one was in a dish, and videos accompanying the paper showed the structure slowly sprouting and blossoming. For Ali, an ophthalmologist at University College London who has devoted two decades to repairing vision, the implications were immediate. “It was clear to me it was a landmark paper,” he says. “He has transformed the field.”

Excerpt of an article written by David Cyranoski, at Nature. Continue HERE 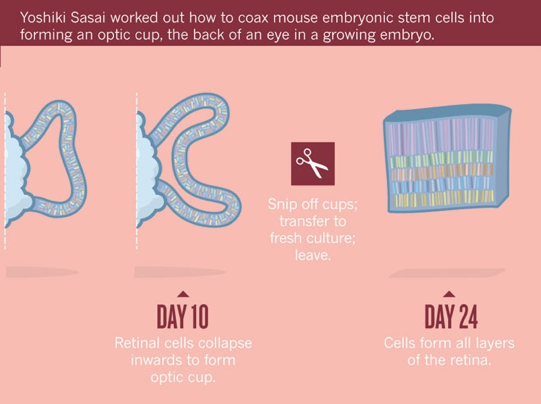 2 thoughts on “Tissue engineering: The brainmaker”