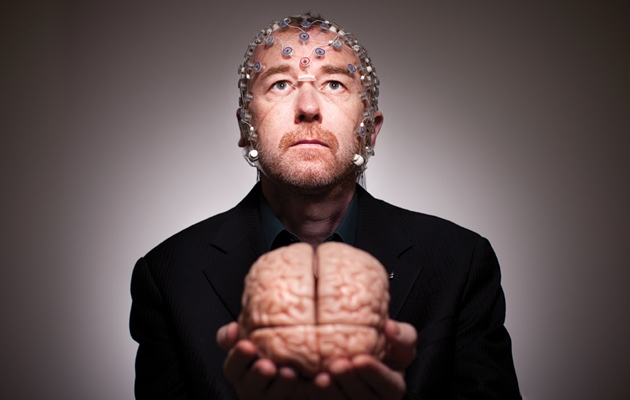 Adrian Owen still gets animated when he talks about patient 23. The patient was only 24 years old when his life was devastated by a car accident. Alive but unresponsive, he had been languishing in what neurologists refer to as a vegetative state for five years, when Owen, a neuro-scientist then at the University of Cambridge, UK, and his colleagues at the University of Liège in Belgium, put him into a functional magnetic resonance imaging (fMRI) machine and started asking him questions.

Incredibly, he provided answers. A change in blood flow to certain parts of the man’s injured brain convinced Owen that patient 23 was conscious and able to communicate. It was the first time that anyone had exchanged information with someone in a vegetative state.

Excerpt of an article written by David Cyranoski, at Nature. Continue HERE