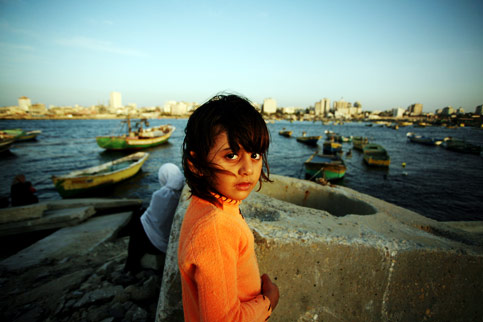 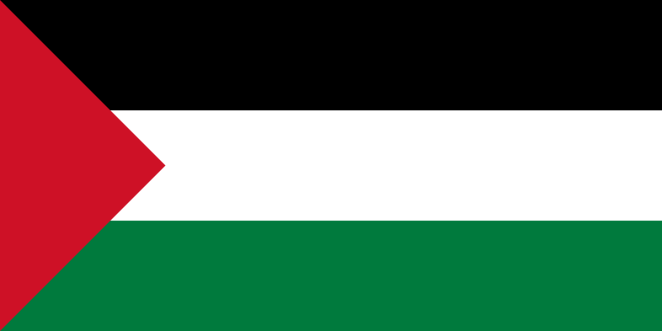 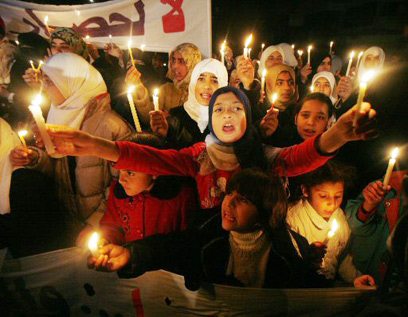 Boycott Israel
Campaign for boycott divestment and sanctions to end the occupation of Palestinian Territories.

Campaign Against Arms Trade
Lots of background information on the UK arms industry, government policy and the arms trade generally.

War on Want
Radical anti-poverty charity running a major campaign against the occupation.

Foundation for Middle East Peace
A nonprofit US-based organisation that promotes a peace based on two states, bringing security for Israel and freedom for Palestinians.

Al-Haq
Al-Haq is an independent Palestinian non-governmental human rights organisation that works in the Occupied Palestinian Territory (OPT) to uphold the rule of law and respect for human rights.

Civitas Project
Foundations for Participation:Civic Structures for the Palestinian Refugee Camps and Exile Communities.
Based at University of Oxford. Works on representation for refugee communities in exile.

Gush Shalom
Promotes peace and conciliation with the Palestinian people.